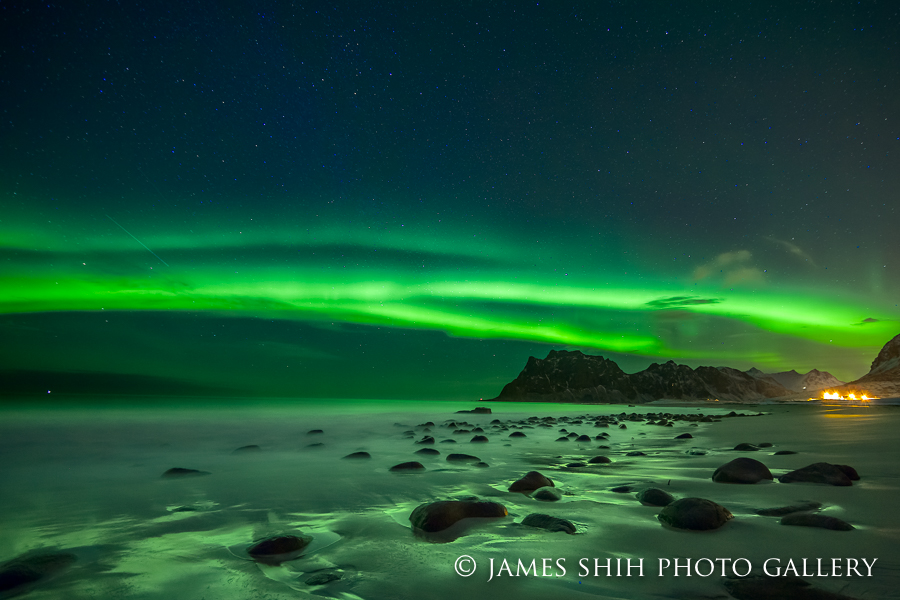 九一一二十週年紐約世貿大樓恐攻經歷(The memory in person of the 911 20 anniversary )

I have retired from the job around 10 years, the frames of memory on the past career have been also gradually fading away, looking at the young generation who are busy and occupied day by day with their task that is we say the generation transition, and the episode of life are going on and on at the life stage till the last one.

This year is the 20 anniversary of the 911 terror attack by the Al-Qaeda and sadly also the same year that American troops embarrassingly leave the Afghanistan battlefield, the retaliation movements against the terrorism terminated and failed, this is a fetal strike to the people of the world at the same side specially those involved. 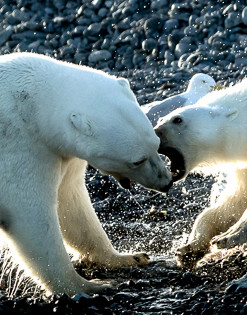 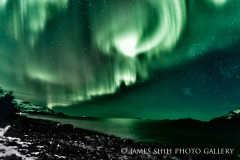 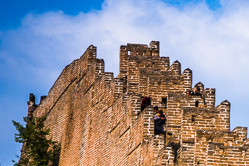